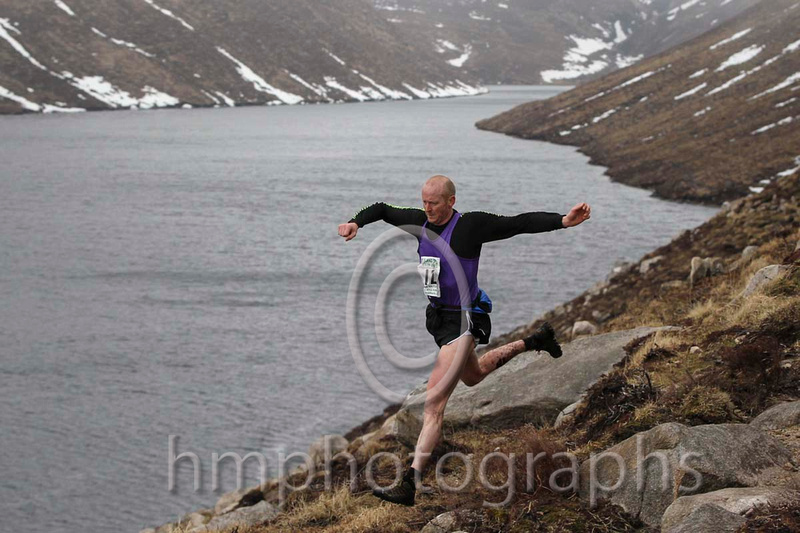 Between 2005 and 2017 I photographed 43 Mountain Runnng events in Northern Ireland. There were mostly in the Mourne Mountain.

The same races are run every year which provided the opportunity to photograph the races from different locations.

Some of the races I have photographed are as follows: