177 photos
This gallery shows photographs of the afternoon round of the final of the Amateur Championship played at Royal Portrush.

After a preliminary round of match and three full rounds of matchplay, quarter finals and semi-finals , two players emerged to participate in the final - Zander Lompard from South Africa and Bradley Neil from Blairgowrie Golf Club in Scotland.

Zander and Bradley played 18 holes on Sunday morning 22nd June 2014 finishing all square and then played the final round on Sunday afternoon with Bradley eventually winning 2 and 1 on the 17th.

The photographs cover this final round - Zander is in white and Bradley in blue. 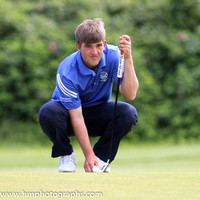 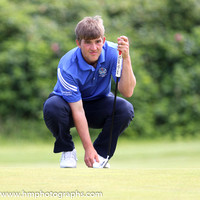 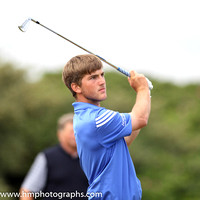 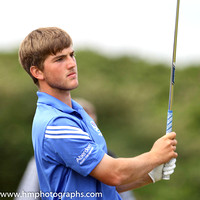